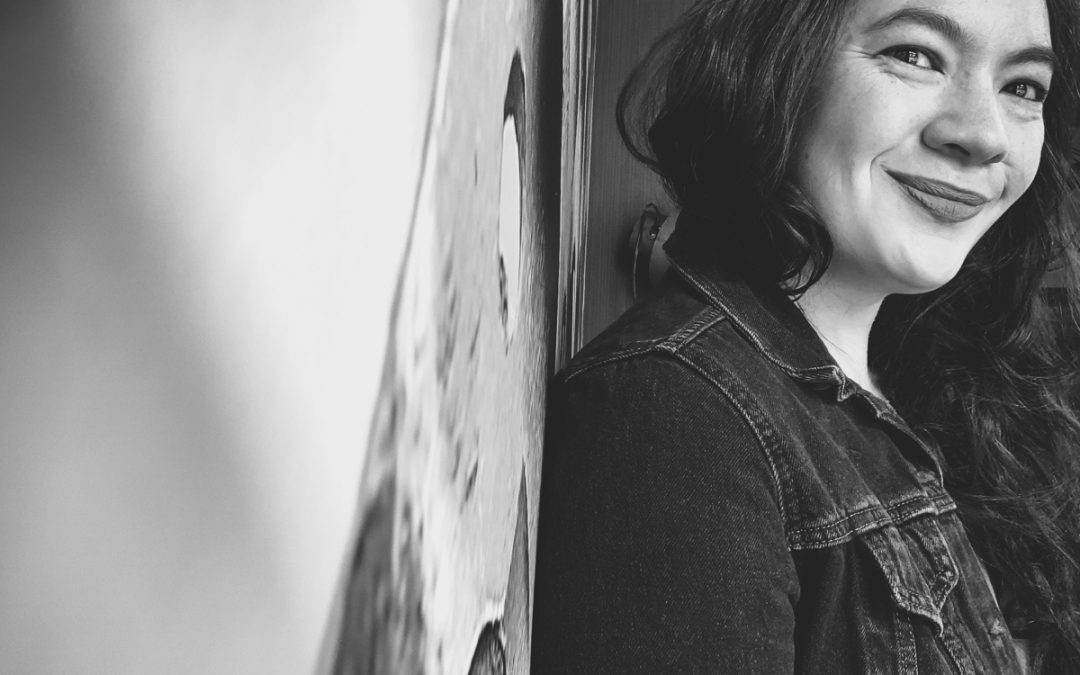 So it’s been about a month since I last posted on my update. (I send these out every two-ish weeks via email. You can sign up for email updates HERE instead of waiting for me to post.) Where I left you last was talking about my week of blogging five times to start gaining more traffic. I wanted to send a quick update to tell you some of the results, where I’m at now, and the plans for the next couple of weeks.

As I mentioned a second ago, I send out these updates every two-ish weeks, and I will try to do better blogging the updates faster. I have had a few people email me asking how x,y,z went. Please continue! I love receiving emails and comments on the blog, and everyone has been bringing great ideas, points, and questions to the table. So pretty much…you make me stronger, and I’m appreciative. 🙂

So 2 weeks ago, I vowed to publish 5 blog posts in one week to increase traffic. (If you missed the last update, you can check it out here.)

If you’re interested in any of the blogs I posted during this challenge, here’s the list of the 5!

1. What is Branding Photography?

2. How to make your editing consistent?

4. How to prepare for a personal branding shoot

6. What’s the scoop on headshots?  This one waas a post I wrote the next week, so not a part of the challenge. But it did factor into the traffic scores just in case you wanted to check it out…

To kinda set the stage…the week before the blogging challenge, I had written a pretty lengthy post on my 0-100 challenge and promoted it on facebook, linkedin, and instagram to get people to sign up. Therefore, my website traffic was relatively high that week due to this challenge I was promoting through all of my social channels pretty hard. So comparing the blogging week to the week prior with the 0-100 blog, numbers had actually gone down. Bull shit, right?? No, I’m totally serious.

But, honestly, this kinda makes sense. Social media referrals, meaning traffic going to my site coming from social media platforms, accounts for about 63% of my total traffic. Ideally, this number would be a lot lower because that would mean I would be getting more organic traffic that I didn’t force…aka- traffic from Google with Search Engine Optimization. Goals over the course of this year.

I made 3 posts on Facebook, the largest of the social media referrals…mainly hitting my actual Facebook friends…because we all know Facebook Pages get shit engagement. I decided that I didn’t want to post on social every day about some new thing and to go check it out because that just felt salesy/overwhelming. So, I did 3 on Facebook, 3 on Instagram (plus 1 post to promote presets), 1 post on LinkedIn, and 18 pins on Pinterest. 18 pins sounds like a lot…but it was actually really easy. Here’s a sample of some of the graphics I used for the pins, and I got a click through to the site.

Now when I take the previous 2 weeks before the blog posts and then the next 2 weeks after with the 6 total blog posts, numbers were MUCH higher (42.5% higher)…which is waaaaaaay more in line with what I was expecting.

So, to sum up all of the blogging section…

Comparing the week before a lot of blog posts to the week of…negative change (-6.8%). But when I factor in 2 weeks before and 2 weeks after blogging, I actually had a 42.5% increase in traffic. So…WIN.

Considering I only had 1 post on Linkedin to promote the posts, I had 4.92% of my total users come to the site. I had 3 posts to Instagram and only 1% of users come to the site (which was possibly me testing the link). Pinterest also had 1% but…I actually find this to be pretty impressive since I’ve done virtually nothing with Pinterest in years…I post a few pins that took less than 5 minutes to make and BAM…tons of impressions according to Pinterest analytics and 1% coming to the site.

Pretty much…Instagram sucks, yet it’s where I spend 80% of my time. LinkedIn was a big win. And Pinterest, I’m going to play more with and report back.

(I know this is a long update. Bear with me.)

Email signups were a pretty big win over the last month. I know that in the last update (the starting point one), I said that I had 52 subscribers…but I was…errr…wrong. Whoops. A portion of those people were people who have signed up for the course but not my email updates (stupid double opt-in) or are a personal portrait client and segmented to not receive branding emails. Bleh. So, I actually started with 45 people (number has been updated in blog post).

I gained 9 new subscribers over the last 2 weeks. 5 from the shotlist, 1 from my 0-100 challenge (this email series right now), 1 from my 9 types of photos you need for your business, and 2 from the pop up that I added to my blog post!

I’m not going to lie. I feel like this reporting is kinda bullshit because I added 2 email addresses manually from the facebook group page, but that is not listed anywhere in Kajabi. And it’s just confusing. I foresee this being an issue in the future attributing what forms bring in what people. For now, I’ll deal because it’s an all-in-one platform, and it’s not worth moving everyone back over to Convertkit…

To sum this bad boy up: I had a 20% increase in email signups from my blogs over the last week. Wooo!

Major unexpected wins…adding the popup to the blog posts. I thought that would piss more people off. But oh well, I got 2 new emails from it. I don’t see the total conversion rate in Kajabi, which I think is also kinda lame that they don’t have this reporting technology, but like I said, I’ll let it slide for now to save $$.

Ok, let’s talk about the next two weeks.

I was happy with the blogging stats, and I will continue to work on posting 2/week for the next 2 weeks and see how that goes.

I did change up my facebook group to be an open group until more students from the course sign up. In the group, I’m going to start putting some more energy in lives, tutorials, gear reviews, etc. Ideally, I want this to be a solid lead magnet that also fosters a community with my people as well. Feel free to join, if you aren’t already in the cool kids’ club!

I’m also going to start working on a Tiny Offer. To quickly explain this, a tiny offer is something you sell supa cheap with a ton of value to get people in the door and practically break even on paid advertising in order to get their email address. Let me know if you have any ideas on something really great to offer for under 27 bucks…pretty much, what is something that you would be an idiot to not buy for under 27 bucks?? I’m tossing around the idea of stock photos, presets of some sort, maybe a mini course. (I’m not really ready to list the current $87 course for $27, so something other than that. lol!)

Additionally, I am ALMOST done with my webinar email sequence to promote on facebook with a pitch at the end for the Shooting Made Simple Course. Expect to hear more about this in the next update!

Phew. This was a ton. Thanks for reading allllllllll of my crazy reporting.

If you’re in the TLDR camp, pretty much, I had some good results from blogging, will continue to do so, and I’m working on creating more stuff to sell.

Thanks for sticking with me. I’ll check back in soon!

Recently on the blog…

← The STRONG Project Stock Photography: Let's Talk About It! →

So I just finished the Secret on audible and I fee

So you’re not a florist. Why would you EVER use

So you’ve got a shoot coming up...and now you’

So I’m going to get a little gushy. But this is

So what do I actually GET when I schedule a brandi